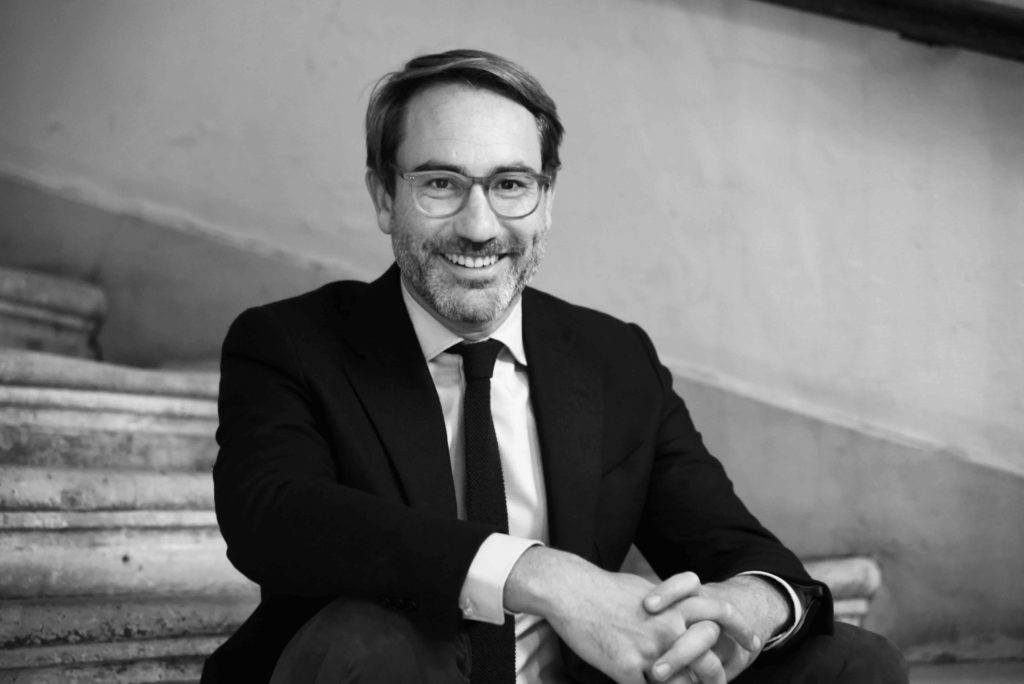 Gratuated from the École du Louvre and after some museum experiences in the Department of Oriental Antiquities at the Louvre Museum or at the Metropolitan Museum in New York, David Ghezelbash worked for several years with the gallery owner Jean-Philippe Mariaud de Serres, based at 15 rue Bonaparte in Paris.

In 2007, the galerie David Ghezelbash opened in the heart of the Saint-Germain-des-Prés in Paris, rue Jacob. A selection of archaeological works, originating mainly from the ancient Mediterranean basin, based on their aesthetic qualities, but also on their scientific interest while giving great importance to their origin is exhibited in the gallery. A few exhibitions on transdisciplinary subjects also liven up the life of the gallery.

The gallery is a member of the SNA (Syndicat national des Antiquaires,) of the CPGA (Professional Committee of Art Galleries), as well as of the IADAA (International Association of Dealers in Ancient Art). After having participated in numerous European and international fairs (Biennales des Antiquaires, Paris; PAD Paris and London; BRAFA, Brussels, TEFAF, New York etc.), the gallery now participates in Frieze Masters in London and TEFAF Maastricht. 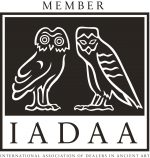